URALIC.ORG
URALIC.ORG
Iszkaszentgyörgy - 17 March, 2016. Thursday –  From today the applications from the Finno-Ugric world are welcomed for the title Finno-Ugric Capital of Culture 2017, which aims to raise the identity of Finno-Ugric, and Samoyedic people, and to improve their cooperation. The initiative which is organised by the Youth Organisation of Finno-Ugric Nations (MAFUN), this year concentrates on the Finno-Ugric nations living in North Europe, North Russia and Central-Russia. The current Hungarian title-holders, Iszkaszentgyörgy and Veszprém will also participate in the election process for choosing the best candidate. 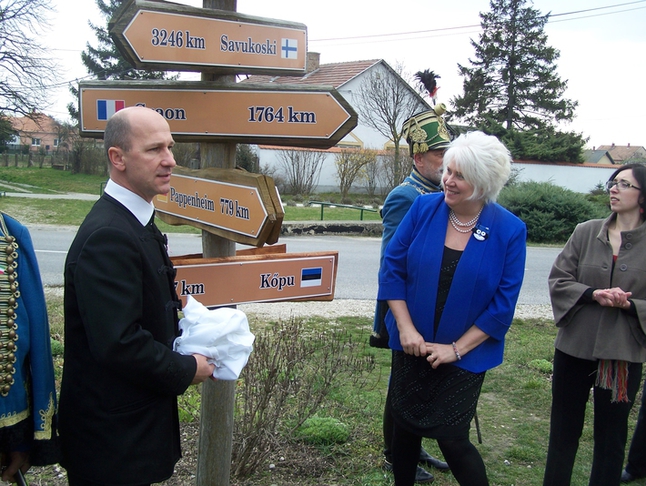 The process of the election
The adjuration of the title goes in two rounds: firstly an international jury of MAFUN choose the best three applications and ensure for them personal presentation. The participants must send their materials till 31 of  May, 2016 after this the six-membered jury estimates the applications and till 15 of June names the three best materials. The chosen villages and towns will get a chance to present their conceptions personally in Finland, in Helsinki on 5th of August, in the Balassi Institute. The symbol of this initiative, the handmade wooden bird will be handled by the representatives of Iszkaszentgyörgy, and Veszprém in the last month of the year for the Finno-Ugric Capital of Culture 2017. 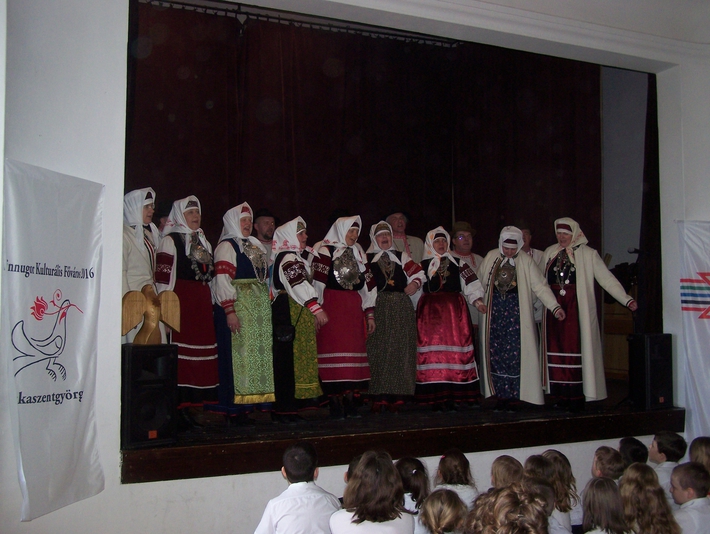 Expected languages
The applicants can send their materials in Russian and in English language. The required documents can be downloaded from today, from the official webpage uralic.org. The applications must be sent in PDF-format to the address capitals@uralic.org. The participants should plan at least an annual program, because the future winner can wear the title Finno-Ugric Capital of Culture for the whole year. The next title-holder should also make a logo in English and its native language that can be used in the print materials in 2017.

International jury
The decision-making body consists the current president of MAFUN, Käbi Suvi; communication director of Obinitsa, Annela Laaneots (Estonia); the former vice-president of MAFUN, Svetlana Kolchurina (Russia) and the nenets folk researcher of the University of Helsinki, Karina Lukin dr. (Finland). The project coordinator of Iszkaszentgyörgy, Daniel Waliduda and the president of the Finnish-Hungarian Association of Veszprém, András Szoboszlai is also seated in the jury. 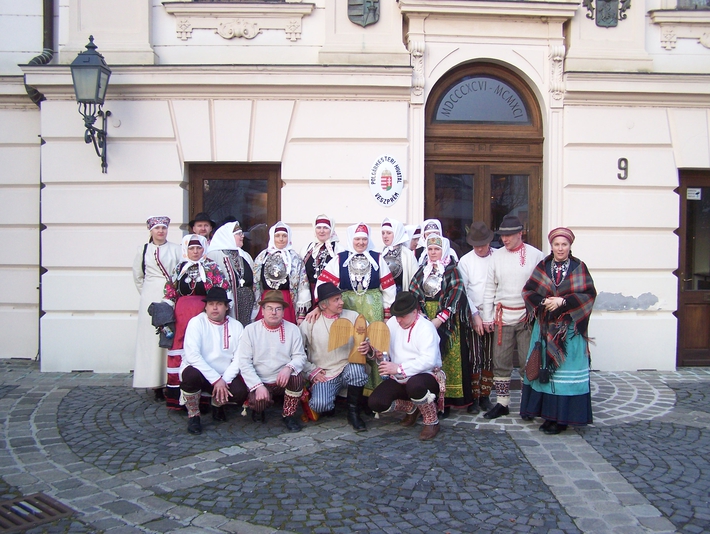 International attendance
During the past years the programme has received wide coverage both within and outside the Finno-Ugric world. Last year Finno-Ugric Capital of Culture was acknowledged during 30th Session of Human Rights Council in Geneva, where the previous title-holder, Obintisa had also a chance to introduce the culture of Setos. It is also showing the strong attendance of the initiative, that this year on the closing ceremony of Obinitsa, the Estonian president, Toomas Hendrik Ilves also participated, where the handmade wooden bird was handled to the representatives of Iszkaszentgyörgy and Veszprém. “It is also a great success that Bygy had at least 10 000 visitors in 2014 and Obinista was visited more than 25 000 people last year due to the Finno-Ugric oriented programs” – stressed Péter Aranyi, the head of the Finno-Ugric Capital of Culture Programme Bureau.